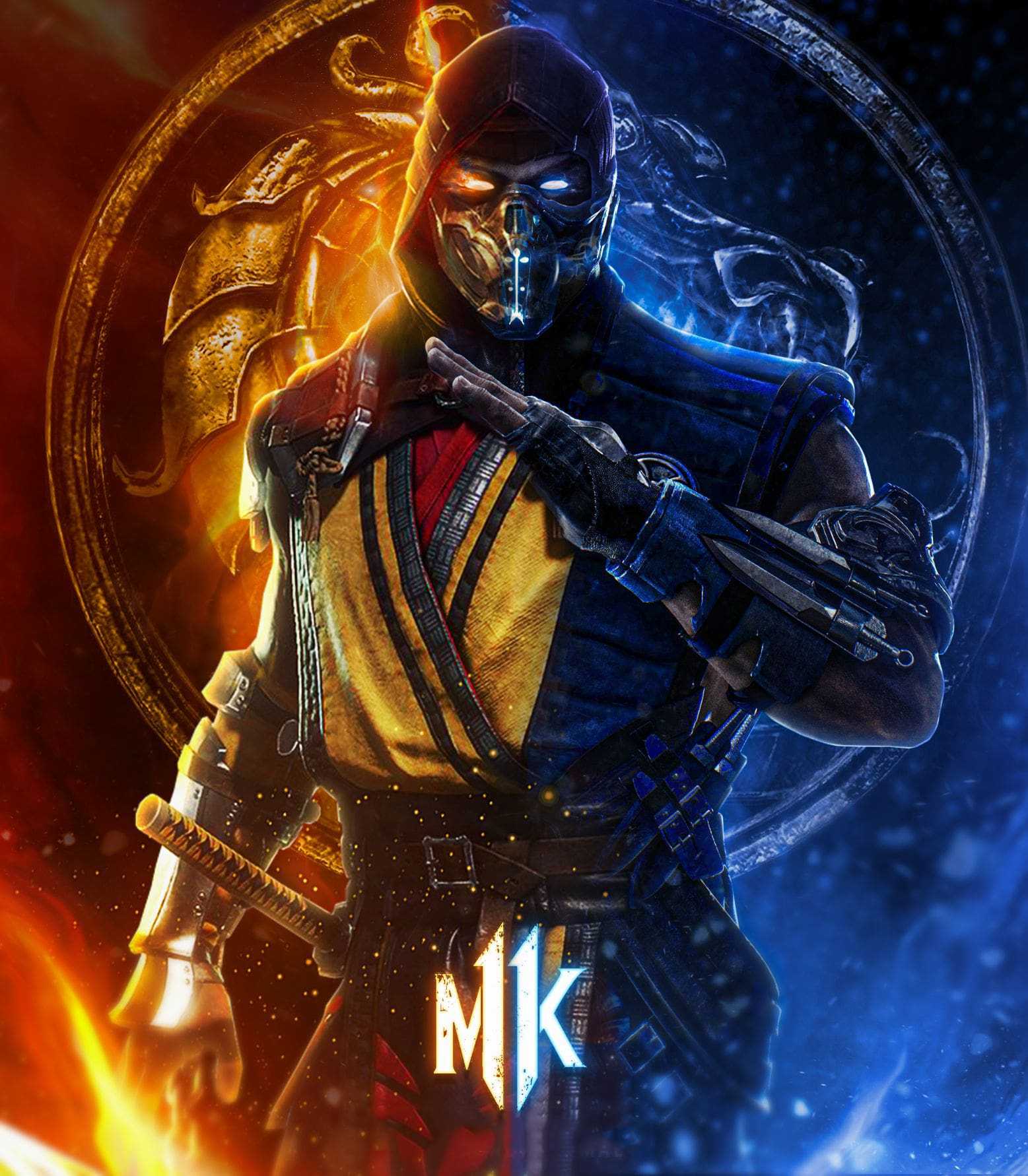 One of the most storied and successful series of games is Mortal Kombat. Unfortunately, many of its followers have recently turned their backs from the game, as the game has lost its way even becoming a joke to the gaming community due to the disliked changes the developers have put into the game. In order to find its way back to the hearts of its avid fans, MK has gone back into its roots, in more ways than you can imagine.

It is known to be one of the most brutal on-screen games that feature the dismemberment of fallen. The game is usually gruesome, with blood oozing and body parts scattering, especially after a player loses. MK is available for PS3 and Xbox 360 game consoles.

The story of the latest Mortal Kombat starts with Shao Khan standing victorious over the fallen Raiden. As Shao Khan is about to lash out the final blow, Raiden uses his last ounce of strength and magic to send visual messages to his past self at the start of the first ever MK game that he must win. The desperate act of the fallen thunder god enabled his earlier self to change some decisions altering the course of time. There are many twists and turns in the storyline of the game which will surely delight avid followers of Mortal Kombat.

The fighting in the latest Mortal Kombat returns to a 2D plane enhanced by beautiful 3D visuals. The developers made it a point to make lots of things similar to the original trilogy of the game even the four basic playing buttons that perform the basic kicks and punches were returned but were made to fit each unique individual game character. Each character has their own distinctive moves and combos. This new MK uses a good balance of accessibility and depth, allowing players to play the game easier than in other versions.

Mortal Kombat fans will get excited with the game's new features. With inspiration from the Marvel VS Capcom series, Mortal Kombat features exciting tag matches wherein up to four players can join in the fun. There is also a super meter at the bottom of the screen which enables fighters to do some special moves and combos when it is filled. Although the super meter is not easy to fill, you can get a good charge with every special move. Fortunately, you do not need to fill up the super meter all the way to be able to use special moves, but when you do fill it up, you get to use the most special and super brutal move of the game called the "X-Ray Move."

The X-Ray move can do some serious damage and will reveal your opponents ruptured organs and broken bones. Although the X-Ray moves are not infallible and they can be avoided or blocked, they are pretty nice to see as it upholds the legacy of violence and brutality that Mortal Kombat is known for.

Even though the game can be played excitingly using the multiplayer mode, the single player mode which is known as the "Story" mode retakes the player into the original story of the trilogy. You will be immersed into a lot of fighting (80 plus matches) in order to save the realm of Earth from utter destruction. There are cut scenes in between the fights which are strangely can't be paused or skipped. These scenes are highly entertaining and fun to watch.